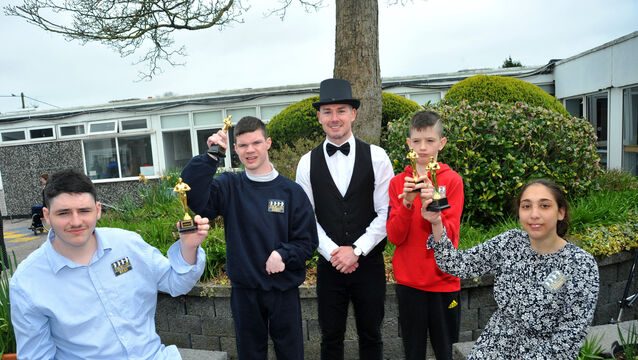 The film was the culmination of two years of work by the school.

PUPILS from the School of the Divine Child, Lavanagh Centre in Ballintemple recently held a very successful Oscar-themed celebration for the premiere screening of their 45-minute musical feature film HEAL.

The film was shot by their secondary school pupils as part of the Junior Cycle and tells a story of how a bullied child looks back and heals the wounds in his life. 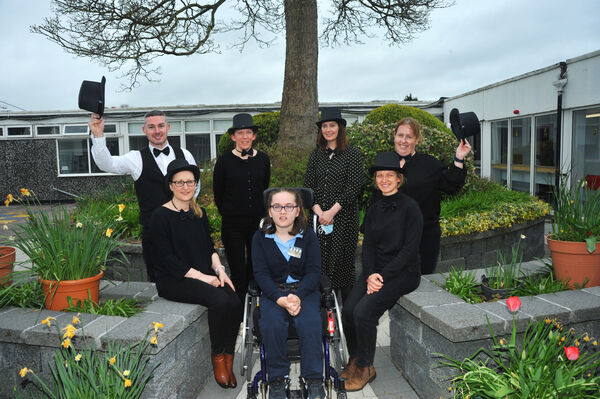 The film was the culmination of two years of work by the school during the pandemic.

The co-educational school which currently has 40 pupils is a specialist school for both primary and secondary students with multiple disabilities including pupils with complex medical conditions. 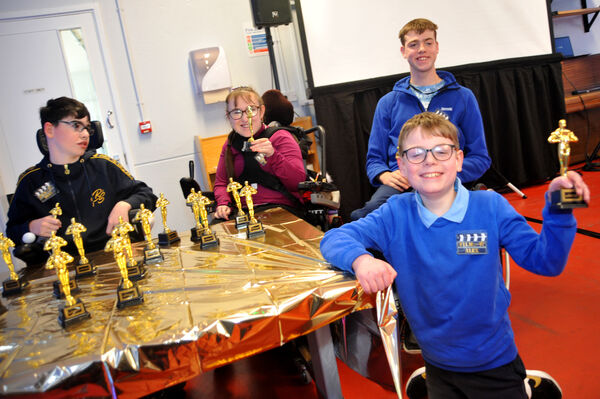 They provide a primary and secondary level curriculum that is differentiated to suit a variety of learning styles.

Their school principal Patricia Harrington said the idea for the film was generated following discussions prior to the first lockdown. 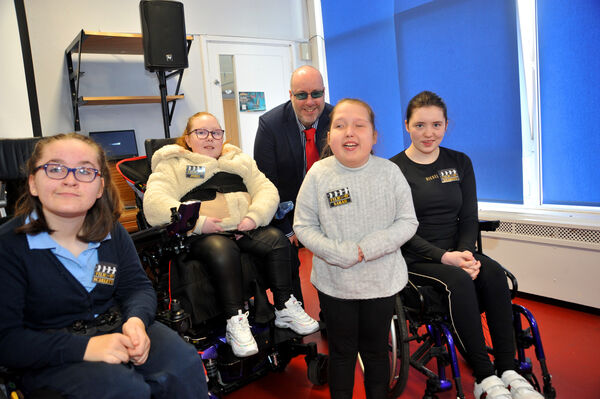 “The secondary school students as part of the Junior Cycle produce a performance as part of a short course every two or three years. HEAL the Opera grew out of their discussions before lockdown. During the lockdown, they kept working on it over Zoom. Special schools were then allowed back earlier than other schools and they kept rehearsing week after week,” she said.

Ms Harrington said the rehearsals and filming took place over many months and they used amenities in the locality to further enhance the production. 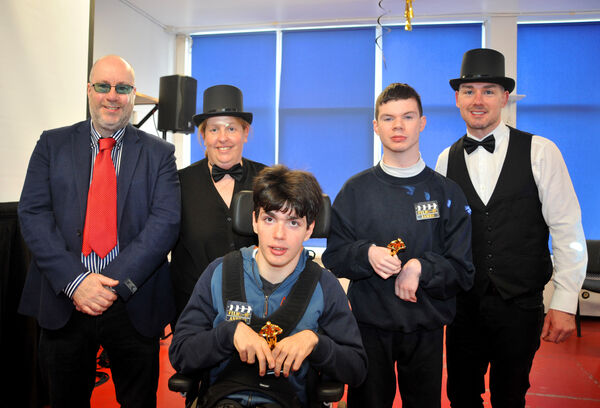 “The reason they do opera is that they learn the songs first and then they act the story around the songs. Oran O’Reilly is their teacher. He filmed them himself and the SNAs in his class helped. They filmed the opera for months. They were at the school gate and around the school filming away. We also filmed in the new park by Páirc Uí Chaoimh. We used all the amenities in the local area.

“The songs written by Oran O’Reilly are outstanding. It is a rock opera. It is all about anti-bullying and the boy finds true love in the end. It is a lovely production. Our entire staff was brilliant and so supportive of the whole project,” she added. 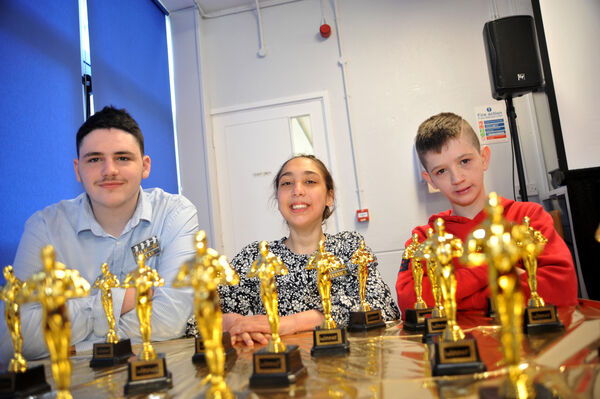 The school literally rolled out the red carpet for the Oscar-themed celebration on the morning of the movie premiere which the principal said was a ‘lovely’ event.

“We had a successful screening. Their parents were at the screening. We bought red carpets and we got Oscars. We were able to darken the hall. It was a lovely event. It was a secondary school project, but everybody was involved. Everyone who performed got an Oscar for something. I think there were 15 in the production altogether.”

Ms Harrington paid tribute to the students for their acting ability and said they are ‘great ambassadors’ for the school. “We are so proud of the students. It is great for their development. The students are very proud of their efforts as well. The acting was outstanding. Three girls did all the harmonies in it. They acted along with it as well. Their movement was outstanding. It was a great success. We are going to keep it as one of our signature projects that came out of lockdown. The students are great ambassadors for the school.”

Planning has already started for more productions in the future, said Ms Harrington. “We are hoping to buy a home recording suite so we can do it more often.”

See our film HEAL below:

Best Wishes to Mary O’Hanlon on her Retirement

Musical Sculptures & our Rainbow Organ
25 May, 2022
Interesting Second Level Presentations
24 May, 2022
Policy Updates INFO
All the latest school policies are here...
SEE ALL 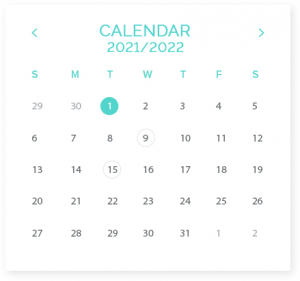